Published 6 times a year, our magazine is mailed to all members in paper form and is available digitally via this website as well. Each issue delves into the careers, techniques and stories of our members, as well as in-depth tech articles on the latest equipment and methods coming on the horizon.

Canadian Cinematographer is published by the CSC and is an embodiment of the Society’s philosophy to foster and promote the art of cinematography.  The magazine does so by championing the successes and initiatives of the CSC membership through the production of informative articles that are pertinent to cinematographers and to the film community at large.

From the Editor – September 2021 Issue 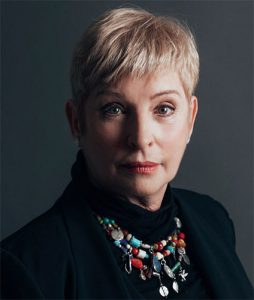 The September issue of the magazine represents a very welcome comeback. It marks the return of the print version of Canadian Cinematographer, which had been placed on COVID hiatus for the past year. It also marks the end of my involvement with the magazine. I have resigned my position as Editor-in-Chief of Canadian Cinematographer. It is a bittersweet departure, but it’s simply time to go. My roots and attachment to the magazine run very deep. It was a little over three decades ago, when I became president of the CSC, that I also inherited CSC News, which at the time was a 10-page photocopied newsletter about the society. It was important to me to create a Canadian magazine written by Canadian cinematographers for cinematographers, and so my labour of love began. I hired Canadian Press editor/writer Don Angus, who became the magazine’s first editor. Soon, we had our first saddle stitched copy of CSC News, complete with cover, articles and photos. It wasn’t pretty by today’s standards, but it was a start. The magazine continued to evolve over time – articles and interviews improved, pages and colour were added, the paper became glossier, and of course the title transitioned into Canadian Cinematographer to better reflect the content. Throughout it all, the magazine never lost sight of its purpose to provide Canadian cinematographers a voice, where previously there was none. It’s a mission accomplished of which I’m fiercely proud. I would like to thank all the CSC cinematographers who contributed to the magazine over the years, sharing their wisdom and experiences through countless articles and interviews. Without you, there would not be a Canadian Cinematographer publication.

Before I sign off, there is one final bit of business – the results of the magazine survey. I would like to thank the 145 CSC members who responded to our mini questionnaire about Canadian Cinematographer. There were only six questions, but the results were quite illuminating. Significantly, the majority of the respondents, 68 per cent, say they read the magazine faithfully each month, while the Tech Column is the most widely read feature in the magazine. The entire results will soon be sent to the membership in a CSC newsletter email.

So ends my magnificent adventure with Canadian Cinematographer. It’s been terrific! Adieu! 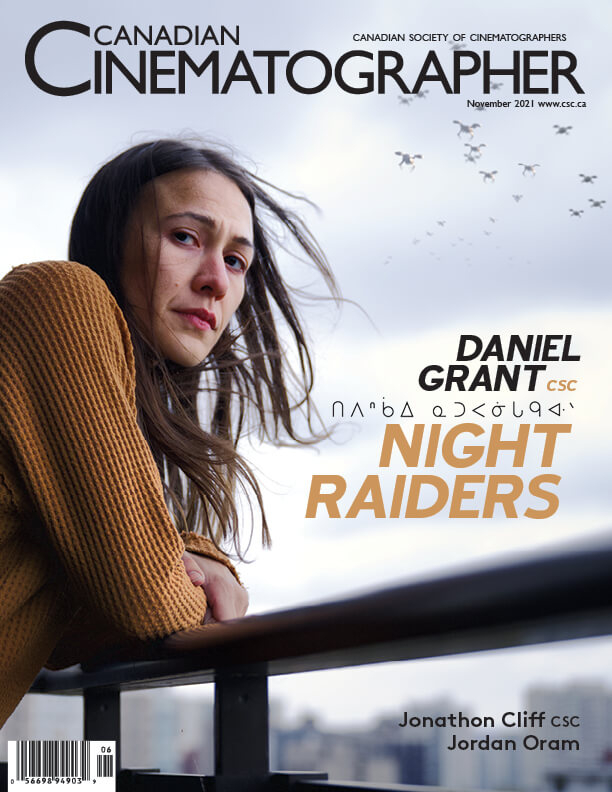 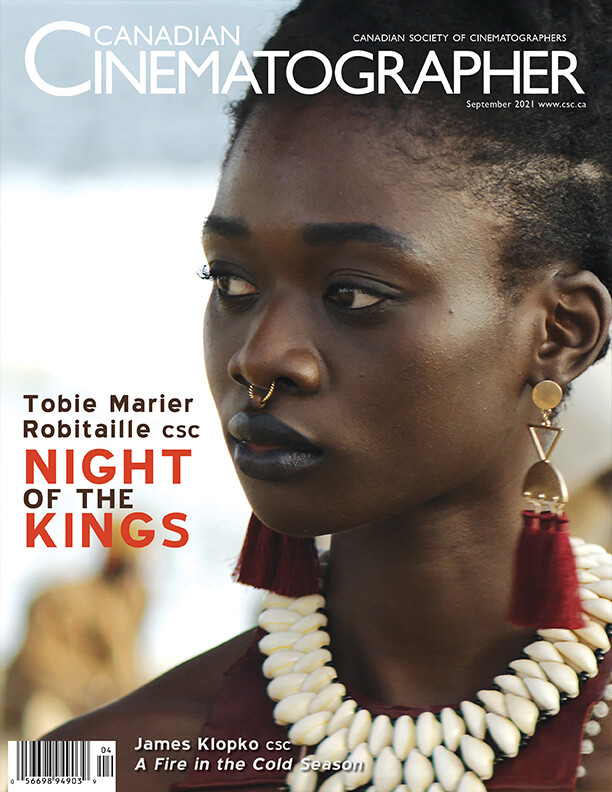 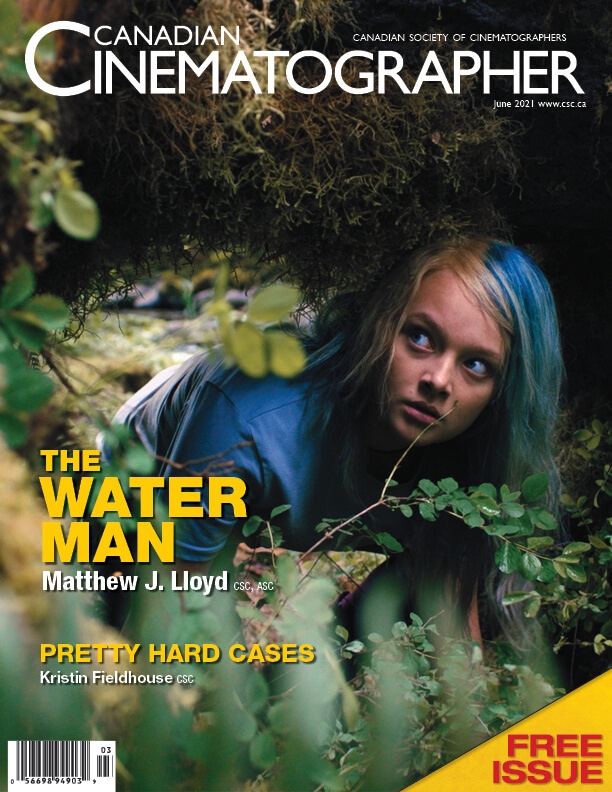 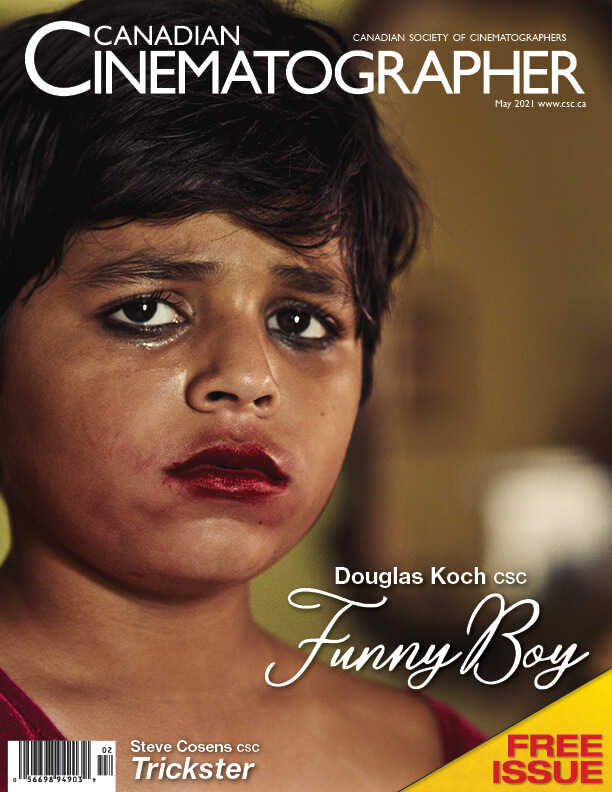 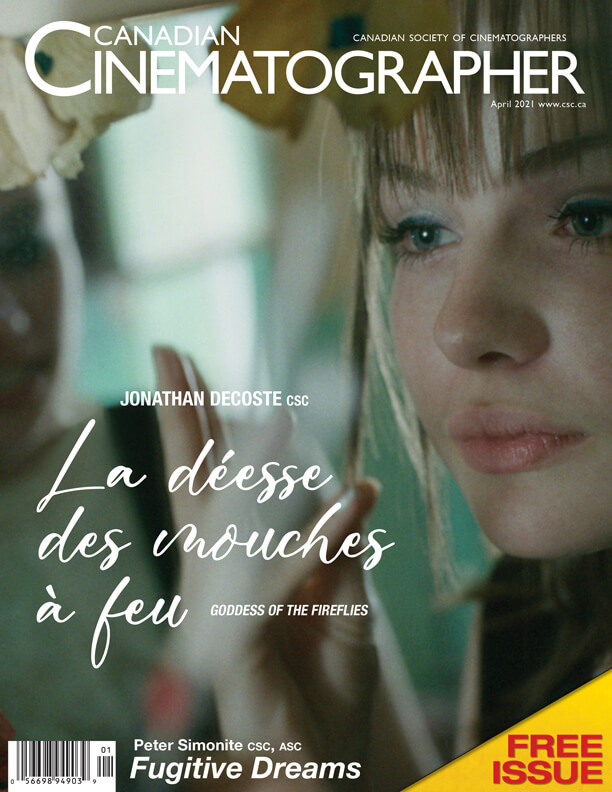 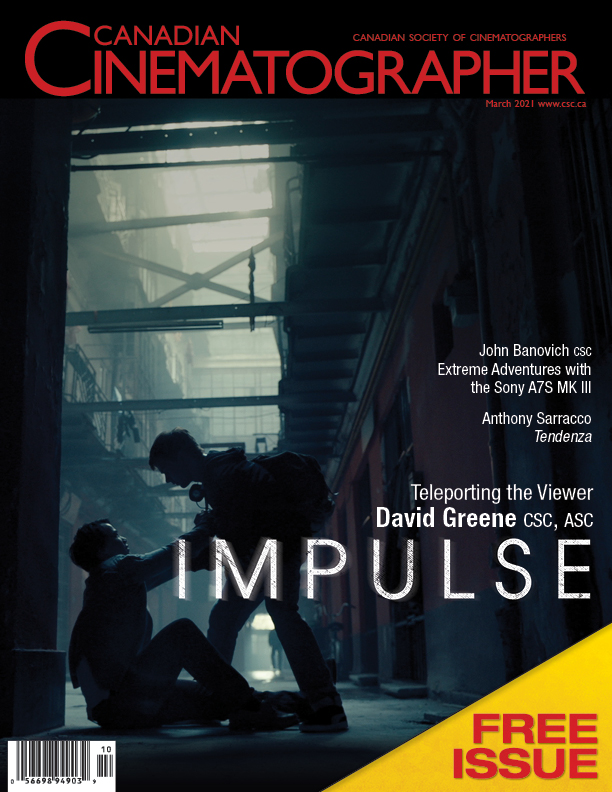 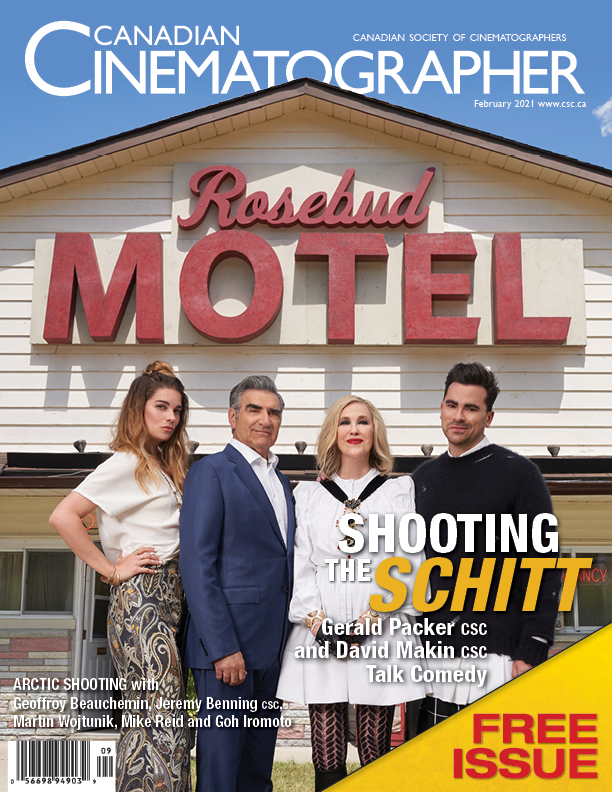 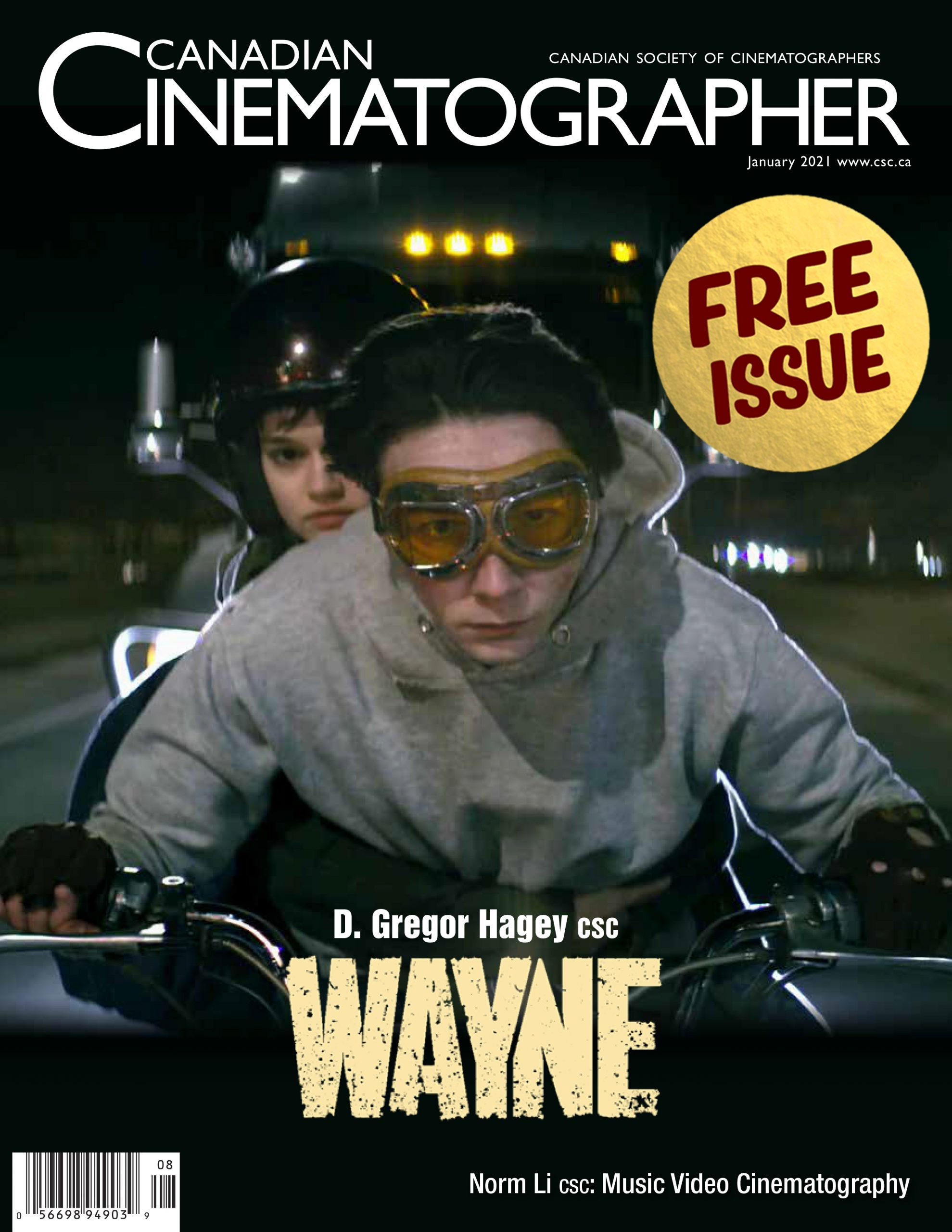 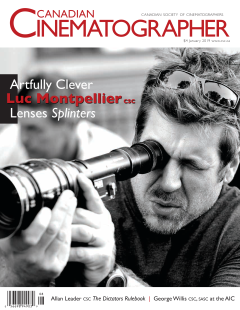 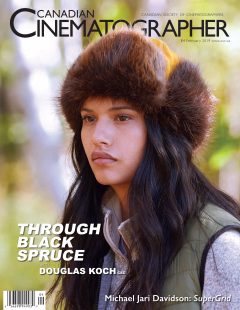 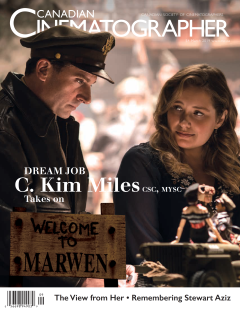 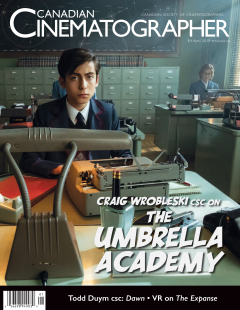 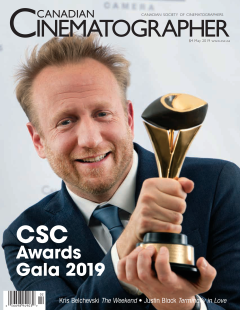 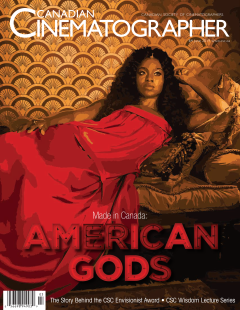 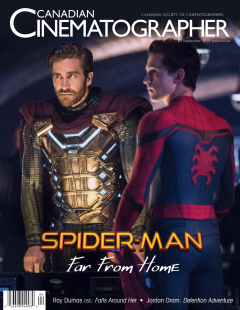 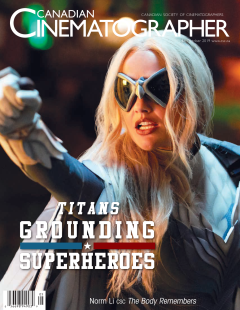 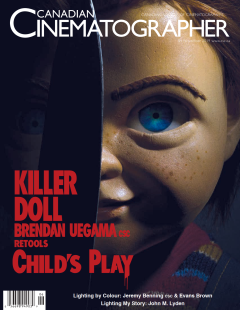 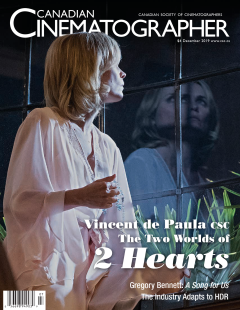